The NoMad neighborhood’s reputation precedes it. Throughout the 19th and early 20th centuries, the neighborhood’s clubhouses—and restaurants such as Delmonico’s, once patronized by Mark Twain and Oscar Wilde—functioned as premier gathering spaces for the political and intellectual elite. The area also housed some of the city’s top luxury hotels, a tradition carried on now by the likes of the Gansevoort Park and Ace Hotels. As a stop along Manhattan’s ever-evolving Silicon Alley and home to many of the city’s tech-centered office-spaces, NoMad lives up to its history as a place where intellect and innovation flourish. 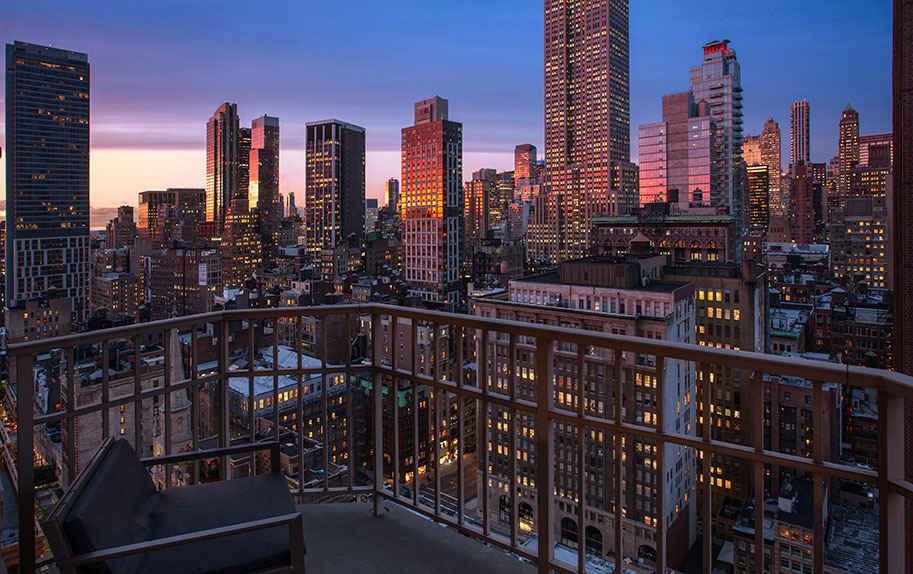 Looking to Lease or Sublease your space in Nomad?

We have you covered!