Have you heard? Job cuts, immediate divestment, and rollback of services

A class-action suit accusing former CEO Adam Neumann and current Softbank CEO Masayoshi Son was filed in the Superior Court of San Francisco late last week. The lawsuit alleges that top WeWork Directors breached their fiduciary duty to minority shareholders when they divested of properties, only to rent the space back at artificially inflated rents from the former CEO and his affiliated companies. Corporate waste and unjust enrichment were also among the complaints levied in the court case. 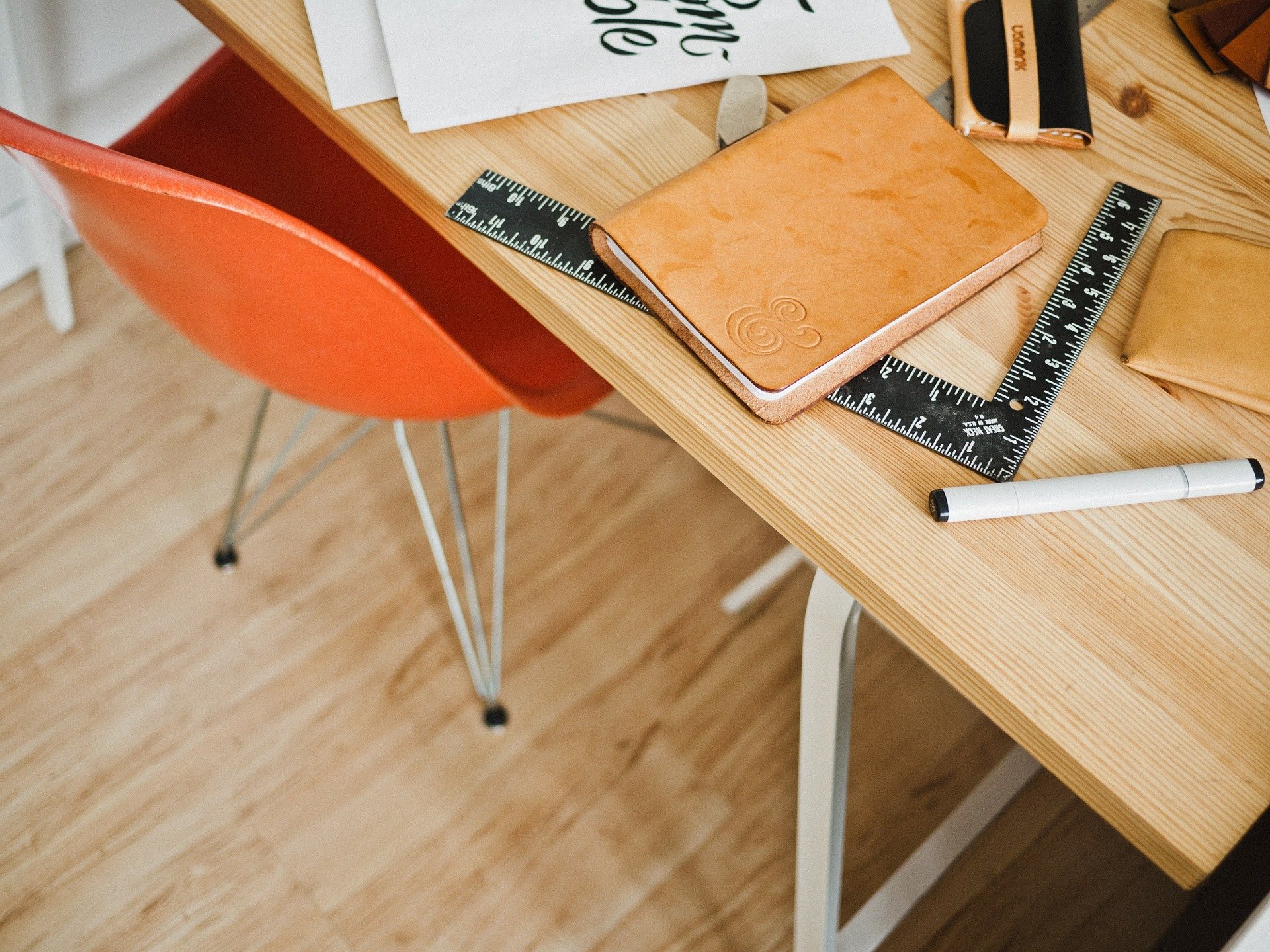 WeWork also announced they will be eliminating an initial 25% (4,000) of their employees. A total divestment from all non-core businesses was included in an October 11th 90-day strategy plan. The first round of layoffs began last week, and by Wednesday, the Financial Times announced WeWork had laid off employees throughout Africa, Europe, and the Middle East. Here in New York, that means eliminating positions from Flatiron School, Managed by Q, Meetup (80 people eliminated), Space IQ, and Teem by WeWork. A total outsourcing of cleaning services was handed over to real estate services firm Jones Lang Lasalle, beginning December 9, 2019.

Lastly, the company announced its main focus is targeting and servicing enterprises in an internal October 11 presentation. At 43% of WeWork’s clientele, its current goal prioritizes large business over small and medium-sized businesses, which was the impetus for WeWork as a company and initial reason why there is demand for flexible space in the marketplace.

What does this mean for WeWork members?

Usually when cash gets tight, companies will look for quick ways to reduce overhead and the low lying fruit are usually the first to go. You might see this in a reduction of food offerings (Honesty Market), a discontinuation of free beer and kombucha, and outsourcing of services (cleaning, admin, etc.). Additionally, big pictures changes including a reduction of maintenance or repair in the facilities, mandatory fees for off-hours AC/heating, or even curtailing office hours may present themselves!

Will you still consider leasing WeWork space when they have less office staff to support your needs? What if their cleaning teams only serviced your office once every other week? What may happen if your lease becomes void – have you read over WeWork’s termination rights in your lease? What happens to your company if WeWork defaults on their lease?  These are questions that have a direct effect on your business operations, and in the next 2-6 months may become increasingly relevant to your specific space.

How can companies limit their exposure to WeWork?

Explore alternatives to WeWork including subleases, direct leases, and other serviced office providers.

Direct leases offer the ability to fully customize your space but require the most commitment  You’ll be in the drivers seat and won’t be subjected to external default risks.

Subleases usually provide plug and play quick solutions and are usually priced under market but difficult to find.

Serviced office providers provide the most flexibility but are priced at a significant premium (usually 3x the cost for 2/3 the space).

Let Spaces Commercial help you evaluate which option is right for your business. Use our space calculator here or fill out the form below to get started!