Home to NYC landmarks such as the High Line, Chelsea Pier, and Chelsea Market, this once forgotten neighborhood has reinvented itself as one of the most desirable neighborhoods in Midtown South. Part of Silicon Alley, Chelsea’s rich industrial past has unearthed as old manufacturing and warehouse buildings are renovated to house some of the world’s most well known technology companies including Google, Twitter, Facebook and Peloton in newly renovated office space. 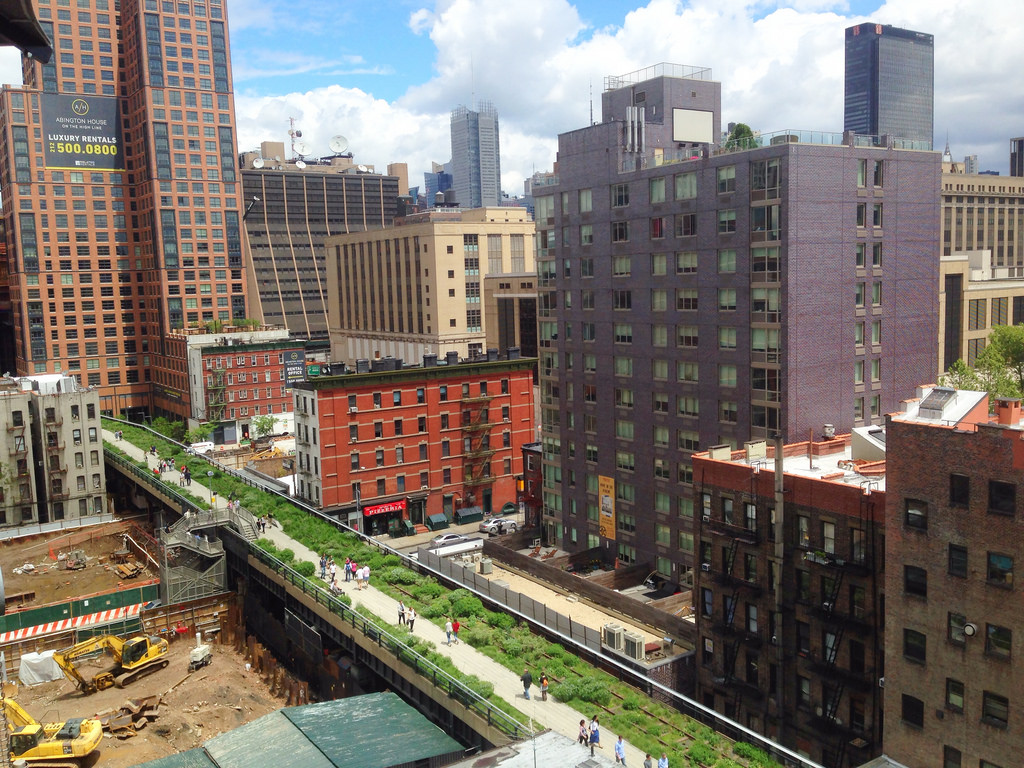 Looking to lease new space or sublease yours in Chelsea?

We’ve got you covered!